Number of the Month

This is how many minutes an average North-American who is self-isolating spends on Facebook per day (source: The Economist).

Let's Get Real About AI

While further progress in the development of artificial intelligence is inevitable, it will not necessarily be linear. Nonetheless, those hyping these technologies have seized on a number of compelling myths, starting with the notion that AI can solve any problem.

We're very excited to announce our COVID-19 project on Covid Global confinement Emotion aNalysis (COVGEN).  In COVGEN, we use AI to explore and understand the emotions of millions of people under social confinement around the world, as expressed in their tweets. Working in partnership with Twitter, we have access to all tweets sent globally between March 2020 and March 2021. Their hashtags and vocabulary are used to identify tweets talking about confinement.

This project demonstrates the effectiveness of Artificial Intelligence, and in particular Natural Language Processing (for mapping words into emotions) and Machine Learning  (for data analytics and prediction) in detecting and analyzing emotions from tweets talking about COVID-19 social confinement. We also examine how emotions of people under social confinement change as their isolation progresses in time, taking into consideration geo-temporal variations of public policy decisions.

This research may impact public health policy decisions by monitoring trends in feelings of those who are quarantined in a given country or city, as well as predicting the likely emotional effects in extending confinement periods. For more information contact rita.orji@dal.ca or stan@cs.dal.ca 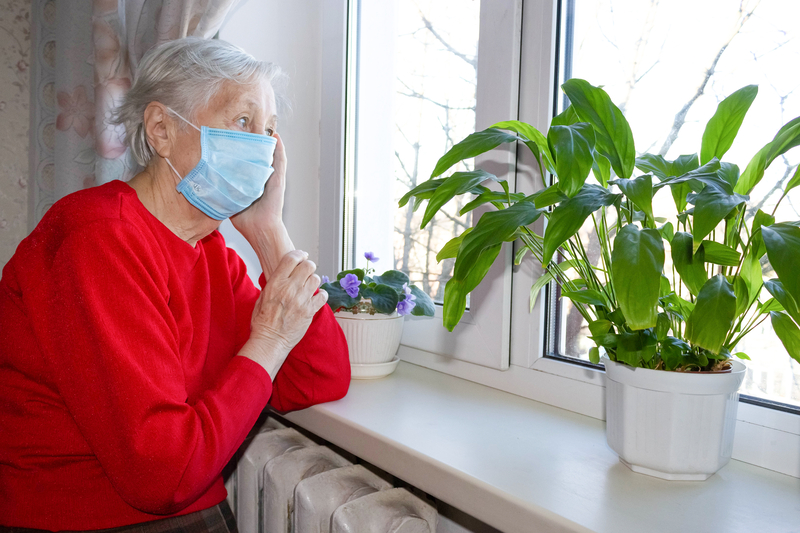 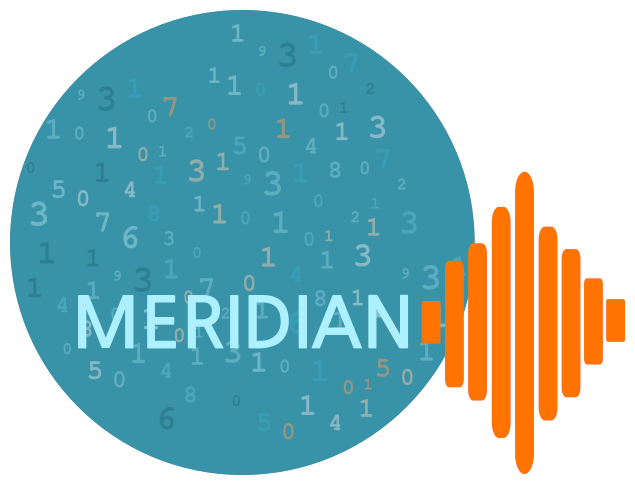 As demand for resources continues to grow, nations turn their attention to the oceans, not least Canada with its world's longest coastline. Along with the changing climate, the increased human presence impacts the marine ecosystems, especially in the Arctic. Therefore, to ensure sustainable use of marine resources, we must keep a vigilant eye on our ocean's health. Since 2017, MERIDIAN, funded under the CFI Cyberinfrastructure program, with provincial support from Nova Scotia, Québec and British Columbia, and headquartered at Dalhousie’s Institute for Big Data Analytics, has established itself as a unique endeavour in Canada and internationally, advancing the use of Big Data, AI, Machine Learning in Ocean Science, to the benefit of our oceans.

In the years to come, the MERIDIAN team, supported by a new $3.1M CFI Innovation Fund award, the Nova Scotia Research fund, and Dalhousie University, will continue collaborating with academic researchers, government scientists and NGO groups on solving pressing ocean issues such as protecting the endangered North Atlantic right whale. In the context of the “Artificial Intelligence Meets Oceans” project, the MERIDIAN team will be building Marine Artificial Intelligence Platform (MAIPL), a novel virtual laboratory that will make MERIDIAN's AI toolkits accessible to a wide range of Canadian and international ocean researchers. To learn more about the MERIDIAN project, go to https://meridian.cs.dal.ca. 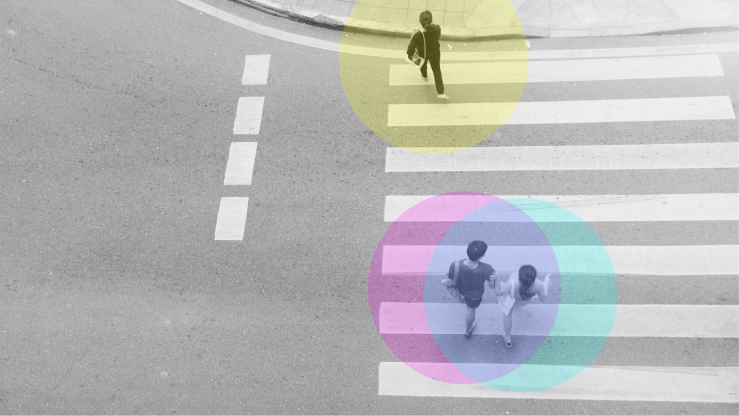 KDD 2017: An international Success for Both Experts and Students
October 4, 2017

END_OF_DOCUMENT_TOKEN_TO_BE_REPLACED

The Institute, from time to time, has open positions for Visiting Researchers, Postdoctoral Fellows and graduate students.